SHADYSIDE — On the night when Shadyside unveiled 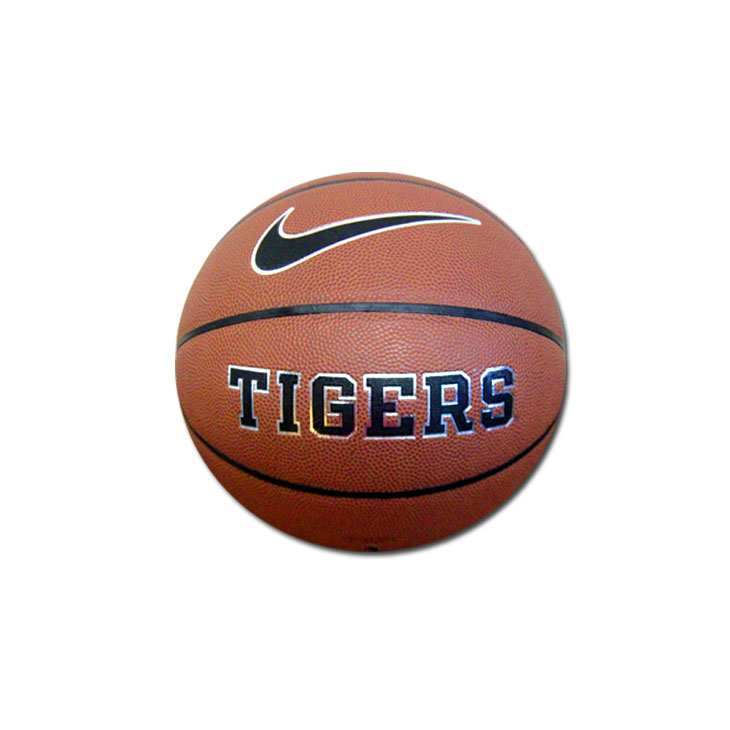 its regional championship banner from last season’s run to the ‘Final Four,’ the Lady Tigers showed that this season could eventually end up being quite special, too.

In front of a huge crowd inside a toasty Shadyside High School gymnasium, the 2019-20 Lady Tigers put on a first-half clinic in building a 21-point halftime cushion and went on to post a 59-44 victory over Martins Ferry Friday night.

“It’s always nice when you can get off to a strong start, especially when you’re able to feed off that type of crowd,” Shadyside head coach Serge Gentile said. “It’s easy to get going when the (atmosphere) is like it was (Friday).”

While Shadyside (1-0) fed off of it, Martins Ferry (0-1) seemed to be caught up in it and that’s something that new head coach Dave Reasbeck was worried about leading up to the game.

“They ended their season in Columbus and we’ve not been out of the first round of the sectional (the last few years),” Reasbeck said. “It was a great atmosphere, great game, but we were wide eyed, which was my biggest fear. After time, though, we played well and won the second half.”

Indeed the Riders did outscore Shadyside, 23-16 in the second half, but the damage had been long done.

Martins Ferry owned a 3-0 lead in the opening 30 seconds on a conventional three-point play from senior Richella Spielvogel.

From there, however, it was all Shadyside.

The Lady Tigers — on the strength of their dynamic junior duo of Tory Hendershot and Baylee Wach — proceeded to score 20 of the game’s next 21 points. Eventually, Shadyside held a 22-6 lead at the quarter.

Hendershot, who led all scorers in the game with 23 points, went for 10 in the opening quarter.

“I see (that kind of play) every day from Tory and Baylee, so it’s gotten to the point where it’s almost normal to me,” Gentile said. “They’re really, really good players and it makes it even better how well they share the ball. Neither cares who scores more and (defenses) really can’t key on them because we have other girls who can knock shots down, too.”

“I thought we did a good job of battling inside and getting our heads up and looking up the floor,” Gentile said. “We were finding the open girl and were able to finish in transition, which hopefully will be a strength of ours.”

Martins Ferry didn’t go away quietly. The Riders opened the fourth quarter with a bonus goal from senior Madison Ging to shave the Shadyside lead to 50-39. They never got any closer.

“We simply couldn’t overcome the start and it was way too big of a hole,” Reasbeck said. “But, I am proud of how we fought, which we will do. We’re going to build on the second half.”

Freshman Gentry Brown, who provided really solid minutes off the bench in the second half, got a rebound and bucket to put the brakes on the Ferry spurt. Wach, who finished with 21, then got a layup in transition to thwart any idea of a Riders’ run.

Along with Hendershot and Wach’s production, Kamdyn Elerick had five.

Martins Ferry was led by Shayla Schuster and Ging. Each had 12. Spielvogel finished with seven.

As if playing against a team that played in the state semifinals with their top players back wasn’t challenging enough, Martins Ferry did itself no favors by meshing just six-of-20 from the foul line.

“We couldn’t make a foul shot to save our life,” Reasbeck lamented.

Both teams are back in action Monday. Shadyside is on the road at Frontier, while Martins Ferry welcomes defending OVAC 4A champion, Beaver Local to the Tolbert Gymnasium.